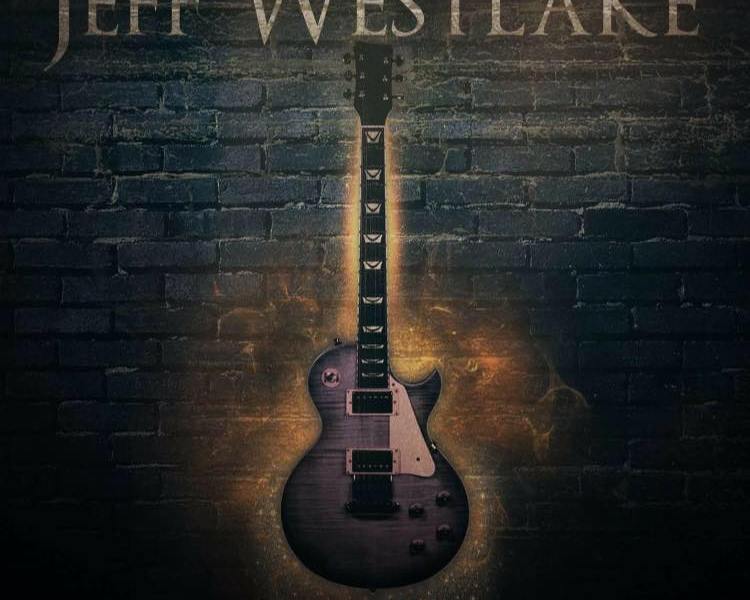 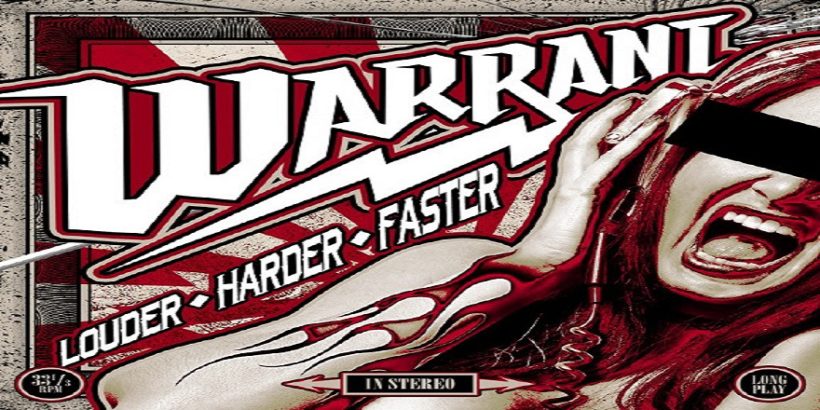 Power and mega-sonic sound does not only come from the guys in the world of melodic hard rock. There has to be something said about the ladies that know how to rock. When I think of the gals that can bring it I think of Lita Ford, Doro […]

Picture it – a summer day, windows down, breeze blowing in and you’re blasting down the highway. There is a feeling of freedom there that every one of us has felt in our lifetime. Then there is the music; it is essential to the overall experience. It has […] 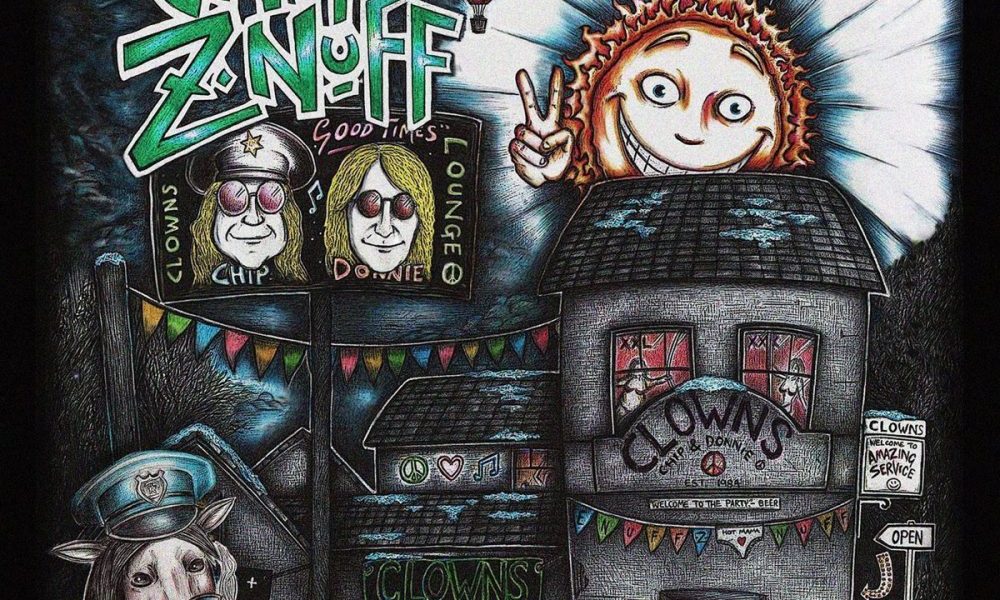 Listening to some great 80’s glam rock has always been a good thing in my book. Being taken back to the day’s of my youth and how those day’s felt is just the best feeling – dreams were fresh and life was just simpler then. The 80’s and […] 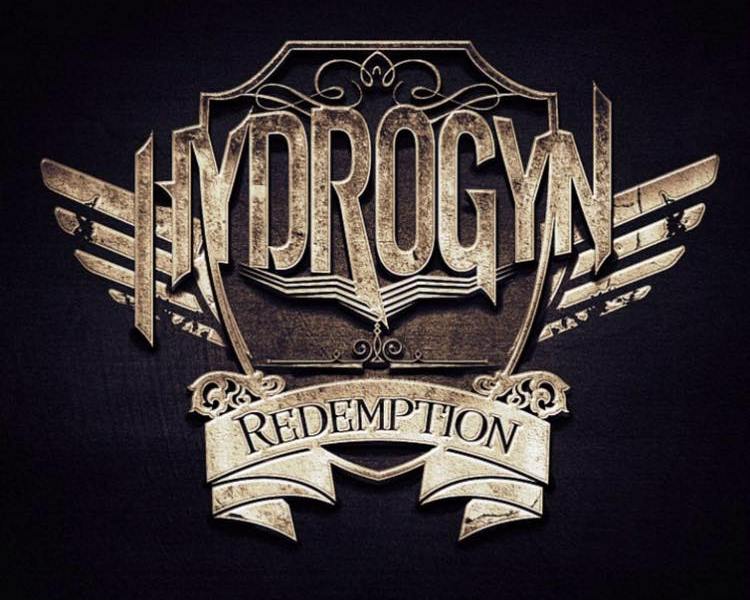 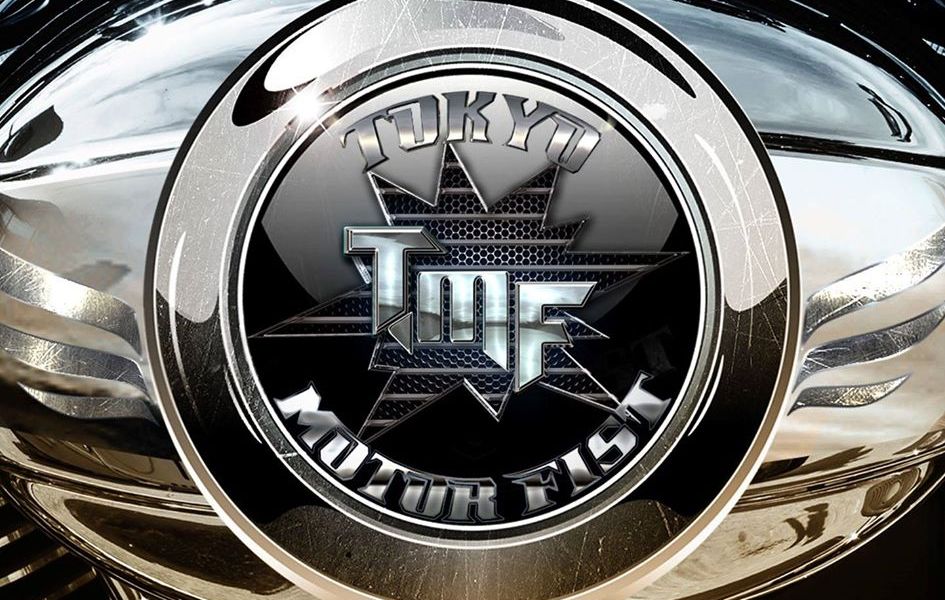 When you think of melodic hard rock in the 80’s and you hear the names Danger Danger and Trixter you immediately know what to expect; Huge Hooks, catchy melodies, big guitars and a monster power ballad thrown in. Once you perfect a certain style there is no sense in […] 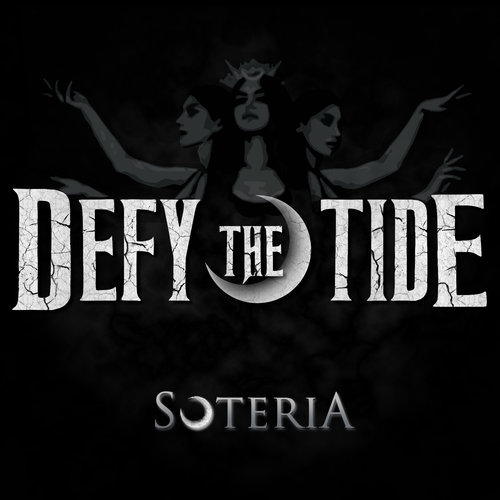 When bands start out in the music business, there is always a learning curve. A band that understands that quality in songwriting, structure, recording and presentation are all a bigger part of the overall picture than just playing live will have a huge advantage from the start. That willingness to […] 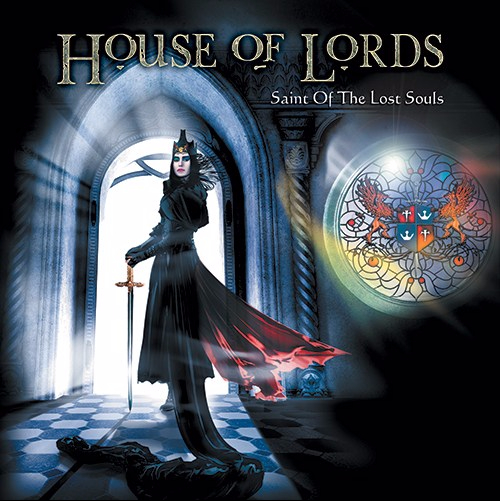 HOUSE OF LORDS – “SAINT OF THE LOST SOULS” – Album Review

Melodic Hard Rock – this is the definition that we give to a band that plays rock n roll with foot tapping melodies, catchy hooks and a heavy edge to their sound. When a band has all of the elements required, but possesses a unique style that blends keyboards […]