In 1987 I was a senior in High School and at that time was well entrenched in the hard rock and metal scene that was the rage of the decade. With arena rock exploding, MTV in its prime was a place to catch not only the Whitesnake, Def […]

There is always a way to find great music in this world and sometimes the best come from a chance find. It is just that way that I found a band from Finland that blew me away from the first listen. You know the feeling, the song kicks […]

I sit and look back on another year and through all of the good times and bad of 2017, there was always one constant and that was and always has been music. It has always been there for me and the best albums and songs have a moment […]

It always good to hear a band doing something a little different and in these days of clichés there is the freedom in the breath that is the Riverdogs. Just good ole fashioned blues rock delivered in a smooth yet powerful mood and a good touch of the […] 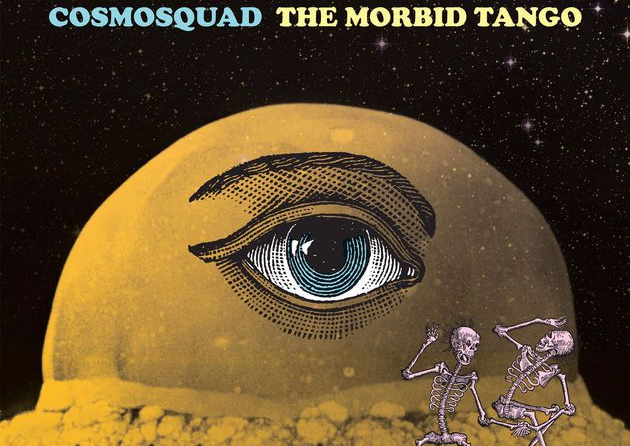 COSMOSQUAD – AN EPIC JOURNEY THROUGH “THE MORBID TANGO” – ALBUM REVIEW

I have been getting some cool material submitted and having the opportunity to hear new music is always a pleasure. I have actually been sitting on this one for a while as time restraints have held me back from reviewing it, but rest assured that I have not […]

Power and mega-sonic sound does not only come from the guys in the world of melodic hard rock. There has to be something said about the ladies that know how to rock. When I think of the gals that can bring it I think of Lita Ford, Doro […]