The hard rock fire is burning bright and there is no better band of young musicians to carry the torch than Finland’s Shiraz Lane. Lead vocalist Hannes Kett and guitarist Miki Kalske sit down for a chat with the FastLane. After the success of their debut album “For […]

Jeff Martin – the masterful vocalist for Racer X and Blasted To Static sits down for a chat with the FastLane. Jeff talks about the early days, the formation of Racer X, the start of Blasted To Static and what he is up to now. An in-depth chat […]

The FastLane sits down with one of hard rocks true legends, Tony Harnell of TNT, Westworld and Starbreaker. The iconic vocalist shares his thoughts about TNTs upcoming album, the early years and the many projects that he has been involved with that truly set him apart.

Joey Allen has been a driving force behind the success of one of hard rocks legendary acts, Warrant since 1989. Now, with the release of “Louder – Harder – Faster” the band has taken another step in reaching legendary status. Joey chats with the FastLane about the […]

Legendary vocalist for Cold Sweat and currently of the Fifth chats with the FastLane.

CELEBRATING 25 YEARS – MAY 5TH, 2017 – MARKS the 25th Anniversary of the release of Wildside – “Under the Influence” album. In our opinion one of the best hard rock albums of the era and also one of the most unheralded. We present our interview with […] 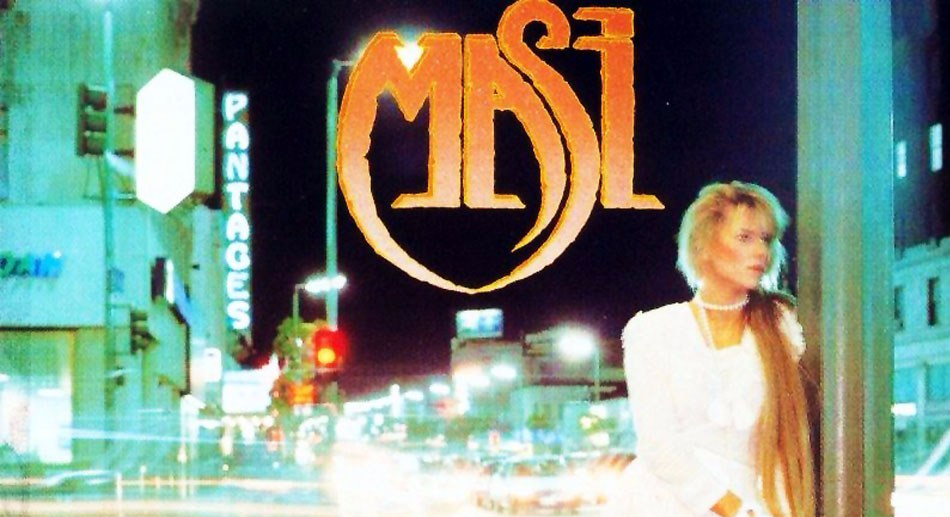 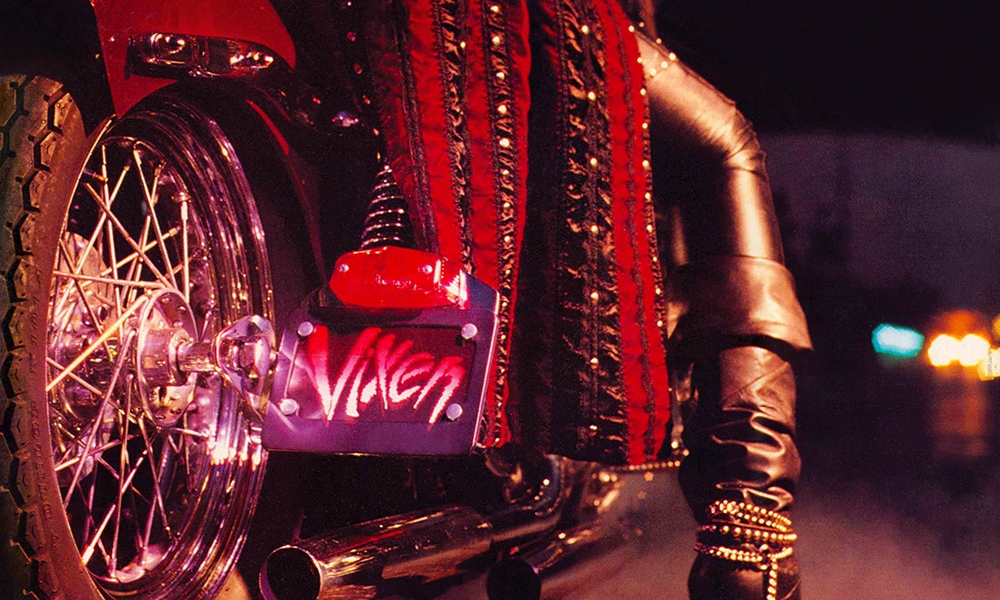