One of the Premier bands born on the LA Scene during Hard Rocks hey day, Rough Cutt, took the scene by storm, then sailed off into the sunset way before their time. Now the thunder is back and the original lineup reunited, band mates Chris Hager and Paul Shortino chat with the FastLane for an exclusive. The boys give us the inside scoop on the early beginnings of the band, the LA scene in the 80s, writing the first album and raising the bar with “Wants You,” the split and subsequent reunion in 2016 and new material that is in the works. A powerful and entertaining interview with 2 Legends of Hard Rock. 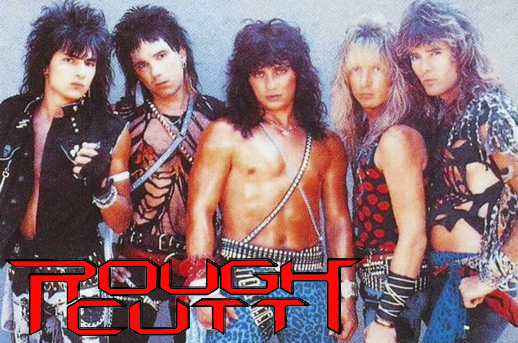