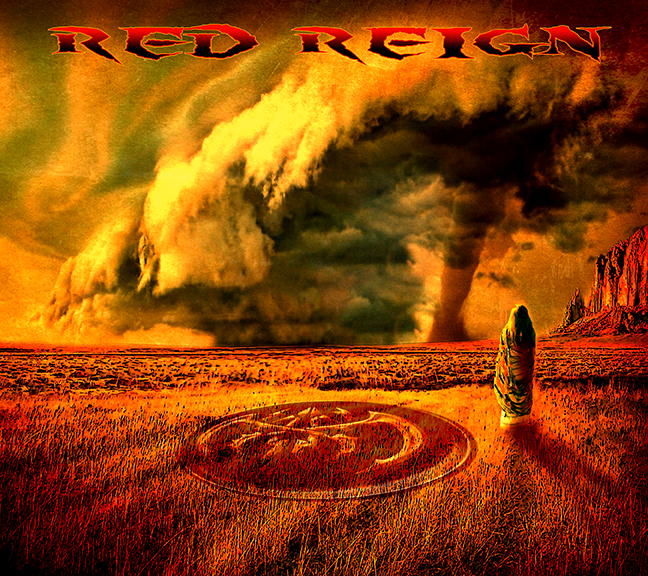 The group just released the follow-up to their debut full-length (‘Chasing Shadows’) – which is a self-titled EP and overseen by Grammy-nominated producer, David Ivory (Halestorm, Roots, Silvertide) – to fantastic reviews, while the band has also opened for Lita Ford and Saliva (and the lead off single, “Not That Way,” is garnering both online and terrestrial radio airplay). “After signing with Chipster PR, we were directed to David Ivory,” explains Sammy. “David made the songs flow better rhythmically and brought in fresh ideas, to build on the original foundation of the songs. He also brought a different vision of how the songs were played, to put the band in more of a mainstream direction.”

Sammy already has some favorite tracks to list off the latest disc. “All songs are great but a couple that stand out are “Not That Way,” “Chains,” “Toxic,” and “Not That Way” is the most radio, mainstream song. It has a great hooks, melodies and so catchy that it will appeal to ALL music lovers.”And the band is already making believers out of the music press, such as the following quote from Pitriff.com – “Listening to Red Reign, vocalist/guitarist Carlton McMichael jumps to the forefront as the leader of this band. His voice is clean without sounding dated, and his guitar playing is about as good as any unsigned rock guitarist I’ve heard in awhile. While he’s clearly a disciple of Eddie Van Halen, it’s equally clear that his pallet has been fleshed out with everything from ’70s era Blackmore through modern era crunch that is recognizable without having a figurehead player to hold it’s mantle. McMichael is not a solo act though, as he’s perfectly complimented by an underbelly created by bassist Larry Moore and drummer Sammy Lee.” And now with Stevie on board, his George Lynch/Slash-type leads will only power the band more.

While touring plans are yet to be determined in support of the release, Sammy hints at what fans can expect when attending a Red Reign performance. “When coming to a Red Reign show, you can expect a energetic, enthusiastic, genuine, high energy rock show, that is reminiscent of the ‘80s rock bands.”

And lastly, what lays ahead for Red Reign? “We look forward for the national release of the new EP. We then hope to promote and back that up with live performances. And by the way, the writing process has already started for the next release!”