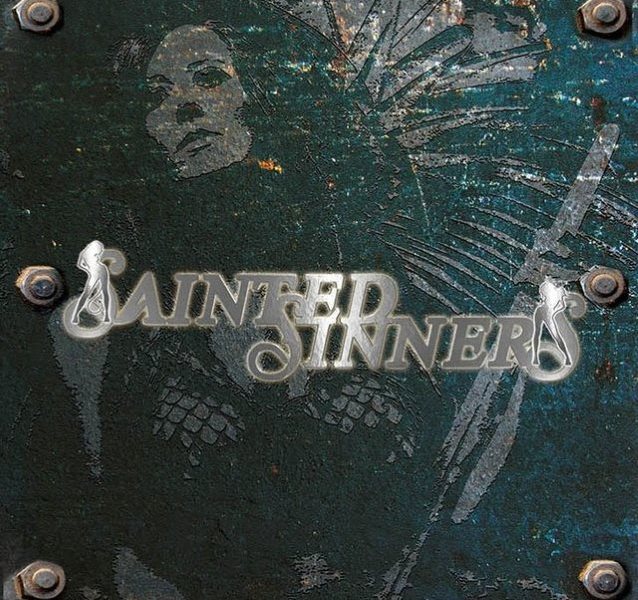 What I have always loved about hard rock music is not only the great music itself, but the artist’s that create the music. So many colorful characters and SO MUCH incredible talent. When I think of the truly great frontmen and vocalists I think of David Lee Roth, Dee […] 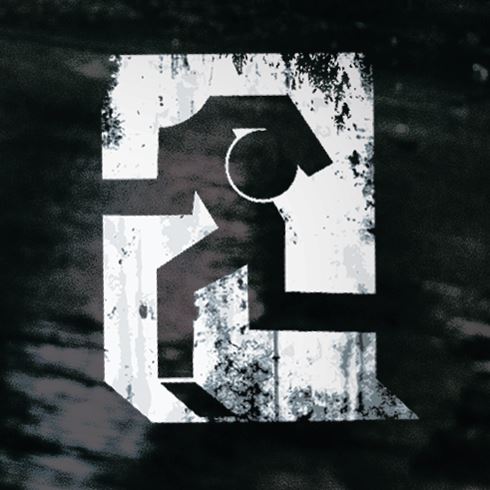 The Worldwide Hard Rock Scene – has a plethora of great bands. Some reach a modest level of success and some reach the pinnacle of the genre. What every band has in common is that each of them start on a local scene playing everywhere from the area’s best […] 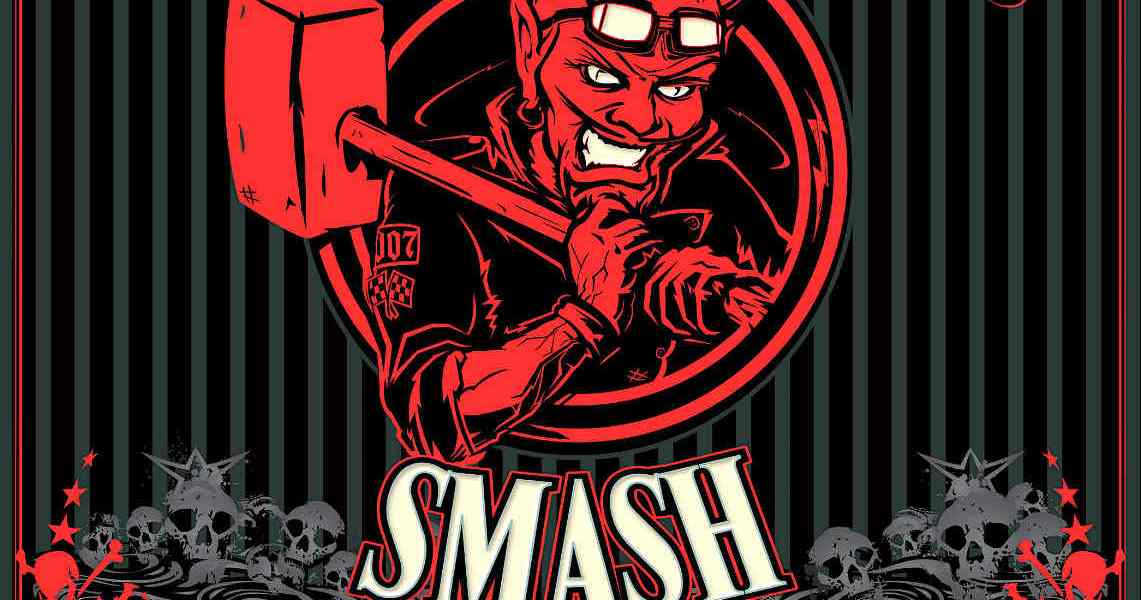 I still remember the first time that I heard Ratt.  I was over at my friend Scott’s house and his family was one of the few that had a VCR back in the day. During a wiffle ball game, we took a break and he said “Hey, I […] 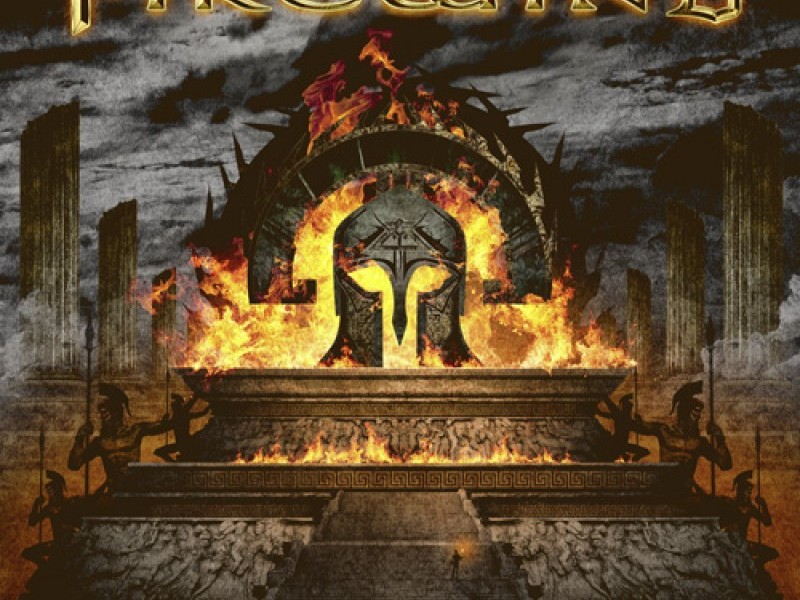 GUS G. – INTERVIEW WITH THE “IMMORTAL” AXEMASTER OF FIREWIND

In today’s Metal Music world there are many artist’s that are taking the roots of metal and pushing them to the limit of their humble beginnings. They are taking the art form and making it whole again. Driving it to the pinnacle to where we can say […]

ZONE 8 – A NEW CHAPTER RISING FROM A LEGENDARY PAST – INTERVIEW

Being a part of the local music scene, although being on the promotional side of it, I can honestly say that I have had the pleasure of meeting many fantastic people, but there are 2 people that exemplify the pure class and professionalism of this scene and they […] 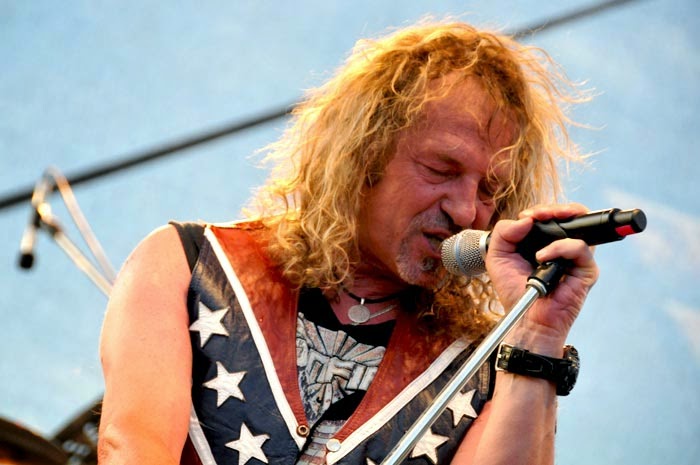 CLAUS LESSMAN – INTERVIEW WITH ONE OF HARD ROCKS LEGENDARY VOCALISTS

The term legendary in the music world is a term that is best used to describe a musician that has influenced the industry and has made a lasting impression on their music genre. When it comes to melodic hard rock, there is one vocalist/songwriter that epitomizes the genre […] 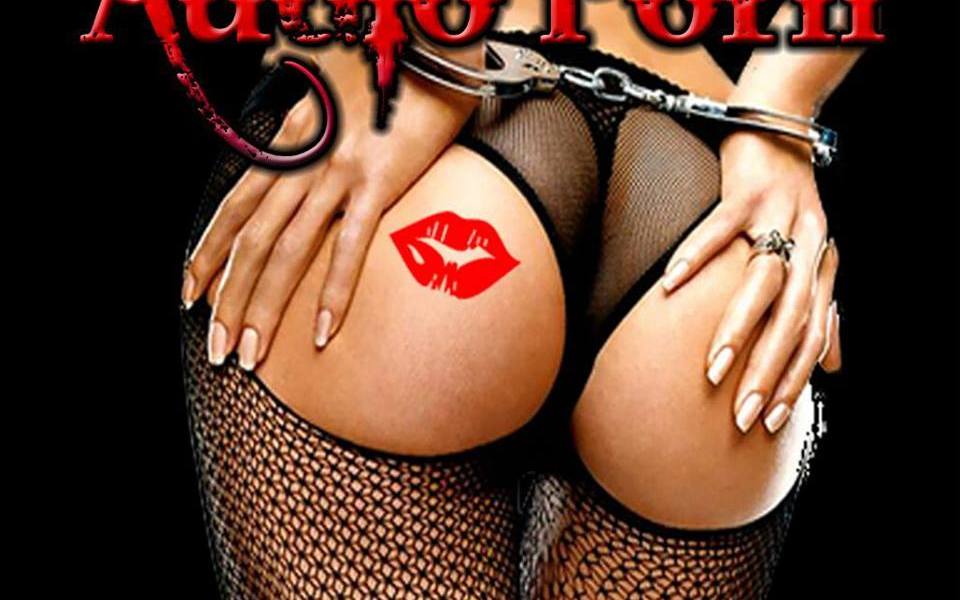 ROCK IN THE FASTLANE: Who are some of your influences as a Vocalist/Musician/Songwriter? AZ: My Dad was a minister when I was growing up and he and my Mom listened to an Christian artist named Don Francisco who wrote, like a Christian Folk Rock type stuff. He was […] 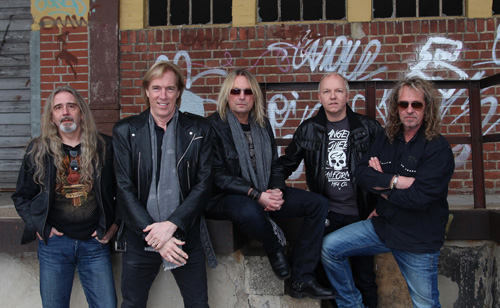 AXEL KRUSE – THE INTERVIEW WITH ONE OF HARD ROCKS LEGENDARY DRUMMERS